Mediation is something many people feel they should know how to explain, but when asked, they struggle to do so.

So, what is mediation?

Simply put, mediation is a cost-effective way of resolving disputes and building consensus with the help and assistance of an independent third-party.

Other dispute resolution processes may include a third party deciding the outcome, such as what you would find within an adjudication setting e.g., a court. Within mediation, the outcome of the dispute remains in the hands of the disputing parties to decide.

Through the use of a qualified and properly trained mediator, the mediation process is an independent, confidential, and structured process that facilitates agreements through the use of open questioning and probing. Such agreements are unlikely to happen on their own, without a facilitated agreement.

In many circles, mediation is known as an Alternative Dispute Resolution (ADR). Others may refer to it as an informal dispute resolution process. However, in many respects, these terms may cause confusion or downplay the strength and effectiveness of mediation as a process and the part a mediator plays in resolving disputes.

The mediation process is only informal insofar as that the process is conducted without the use of formal processes or layers of formal documentation. It’s an alternative process when compared to the time, expense, and diverted resources associated with resolving disputes through formal processes.

That’s not to say that there’s no need for formal processes, rather stating the comparison.

Mediation is a proven method of dispute resolution, as any agreement reached during the process is made directly between the disputing parties rather than being imposed upon them by a third party. That decision would likely be challenged through an appeal process by the “losing” party.

Significant occupational research into interpersonal relationships within the work environment suggests that a unified workforce, working together behind a common set of goals and values, has been proven to result in greater performance of the workforce and the overall business success.

However, on occasion, there’s a fine line between what’s perceived to be healthy disagreement and what could be classed as conflict leading to both clear and underlying disputes amongst employees and management.

Broadly speaking, conflict within the workplace is seen as a likely occurrence and your business should have processes in place to manage such situations. That may include dispute resolution processes outlined within your business’s employee handbook.

It’s recognised that there are five underlying causes of conflict within the workplace, which are:

Whilst not discounting the need for formal processes, such as performing detailed investigations and issuing findings and decisions, rarely does a formal process address and resolve the causes and underlying issues of conflict as outlined above.

This is where the mediation process is most effective.

It’s been proven that properly implemented informal workplace dispute resolution interventions have greater success in resolving workplace disputes. They also serve to protect the long-term working relationship between the disputing parties. This includes mediation by a qualified and trained mediator.

In fact, external industrial relations bodies and adjudication services such as the Workplace Relations Commission (WRC) and ACAS now recognise that informal processes, including mediation, should be the first considered intervention in workplace disputes. Codes of practice should indicate employer responsibilities in this regard.

Benefits to dispute resolution through mediation, include:

Why use an external mediation service for workplace dispute resolution?

Mediation is a voluntary process, led by a suitably trained, qualified, and impartial third party, facilitating a resolution to a dispute.

Most businesses have limited resources in this area. Many struggle to appoint a party who’s trained in the practice of mediation and is a “stranger” to the dispute and able to be truly impartial.

Poorly executed informal processes may even lead to an escalation of the dispute. That’s why it’s recommended that businesses engage the services of an independent, professionally trained, and accredited mediator to support them with the mediation process.

The independent third-party should be suitably trained in the practice of mediation, a member of a recognised professional mediation body, and be able to carry out their duties in line with the Mediation Act 2017.

Graphite HRM has a panel of suitably qualified and experienced mediators specialising in the area of workplace mediation.

First published: June 29th, 2022 Due to certain circumstances, be it financial reasons or lack of work, you might need to make an employee redundant. […]
Read

Dealing with employee grievances on their return to work

National Minimum Wage to be replaced by new ‘Living Wage’ 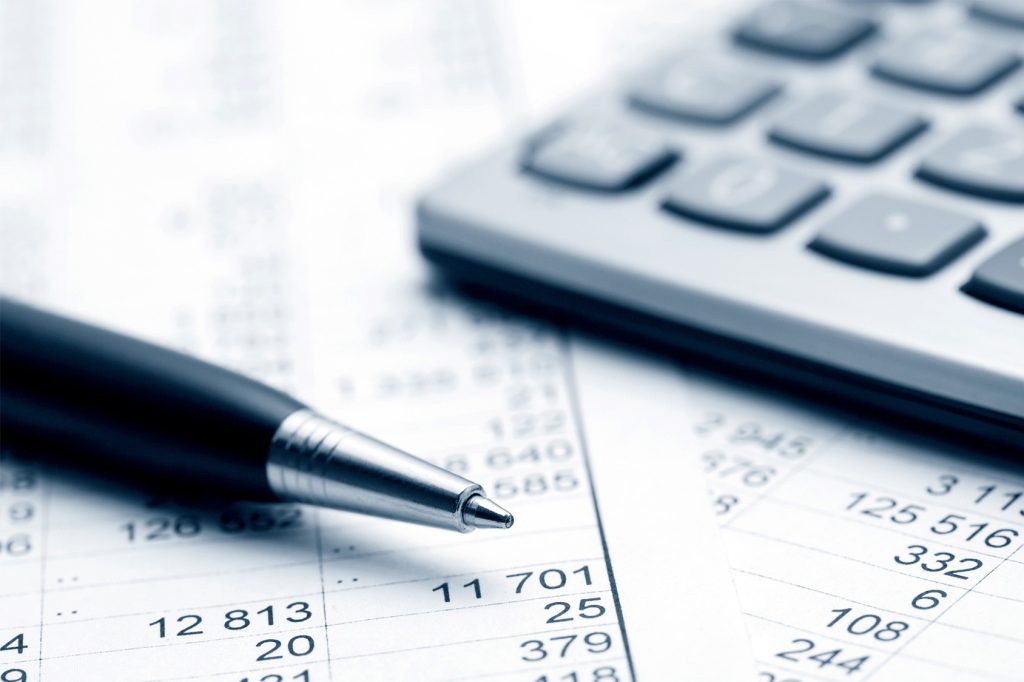 First published: June 20th, 2022 Plans have been announced to replace the current National Minimum Wage in Ireland of €10.50 per hour with a new […]
Read
View more articles